Photos: Fayose all smiles as he arrives court for hearing of his bail application

mmeidate past governor of Ekiti state, Ayo Fayose, was all smiles as he arrived the Federal High court Ikoyi this morning for the hearing of his bail application.  Fayose was arraigned before the court on Monday October 22nd on an 11-count charge bordering on fraud and money laundering to the tune of N2.2bn.

The former governor is facing trial in connection with N1.299 billion and $5.3 million allegedly allocated to him out of the N4.65 billion slush fund shared by the Office of the National Security Adviser, ONSA, through a former Minister of State for Defence, Musiliu Obanikoro.
Fayose allegedly have acquired properties in some parts of Lagos and Abuja from the money, which was released for his 2014 governorship campaign.

Count one reads: “That you, Mr. Ayodele Fayose and Mr. Abiodun Agbele (now facing another charge) on or about 17th June, 2014 in Lagos, within the jurisdiction of this Honourable Court, took possession of the sum of N1, 219, 000, 000.00 (One Billion, Two Hundred and Nineteen Million Naira) to fund your 2014 gubernatorial campaign in Ekiti State, which sum you reasonably ought to have known formed part of the proceeds of an unlawful act to wit: criminal breach of trust/stealing and you thereby committed an offence contrary to Section 15 (2) (d) of the Money Laundering (Prohibition) Act, 2011 (as amended) and punishable under Section 15 (3) and (4) of the same Act.”

Count two reads: “That you, Mr. Ayodele Fayose, on or about 17th June, 2014 in Lagos, within the jurisdiction of this Honourable Court, without going through the financial institution received cash payment in the sum of $5, 000, 000 (Five Million Dollars) from Senator Musiliu Obanikoro, the then Minister of State for Defence, which sum exceeded the amount authorised by law and you thereby committed an offence contrary to Sections 1 and 16 (d) of the Money Laundering (Prohibition) Act, 2011 (as amended) and punishable under Section 16 (2) (b) of the same Act.” 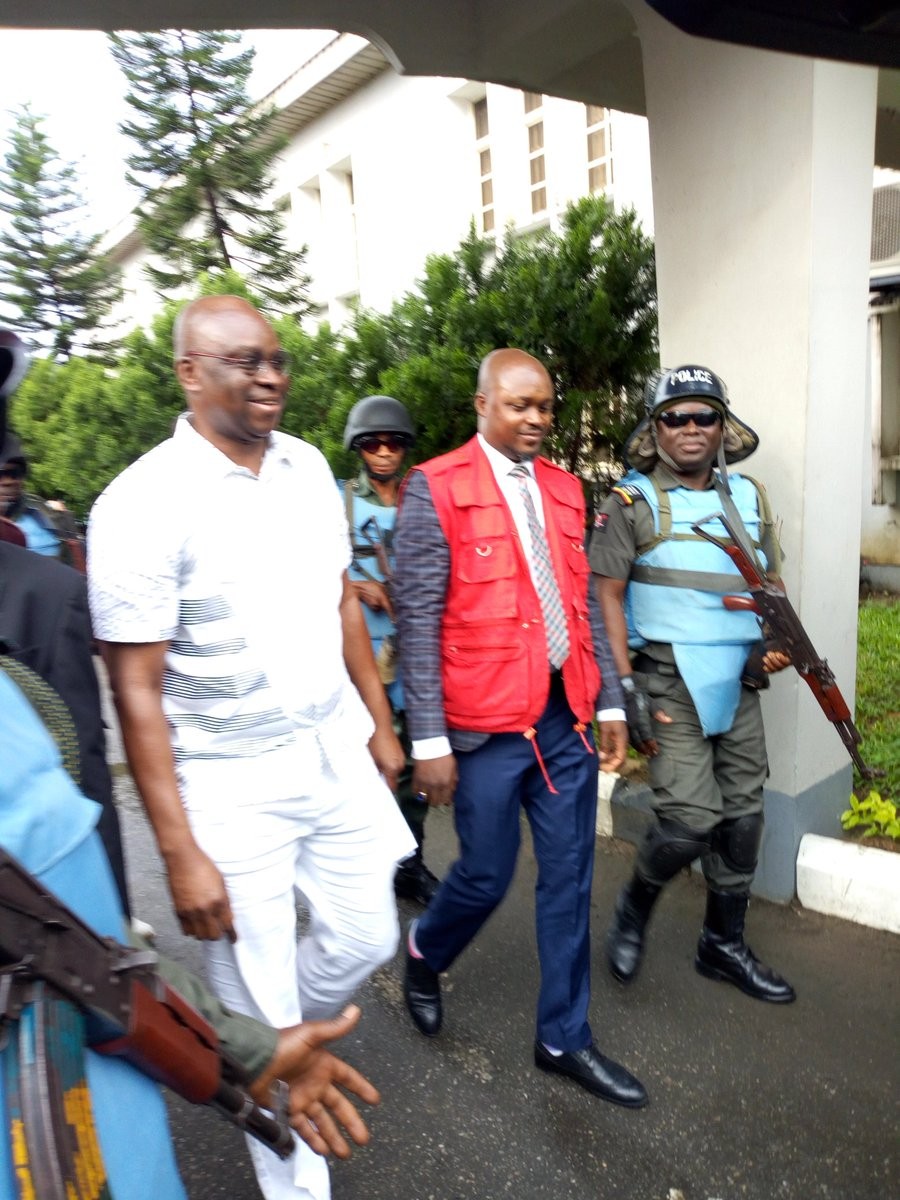 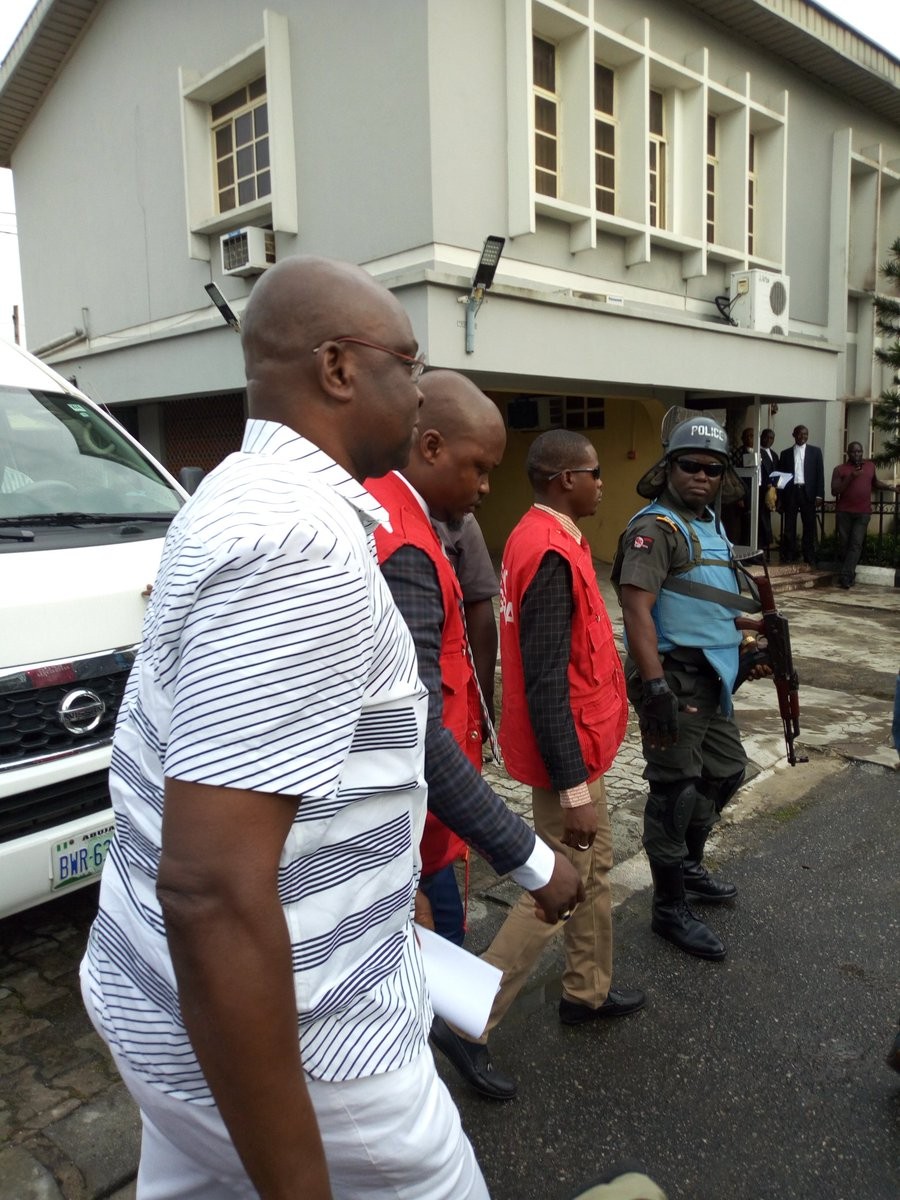 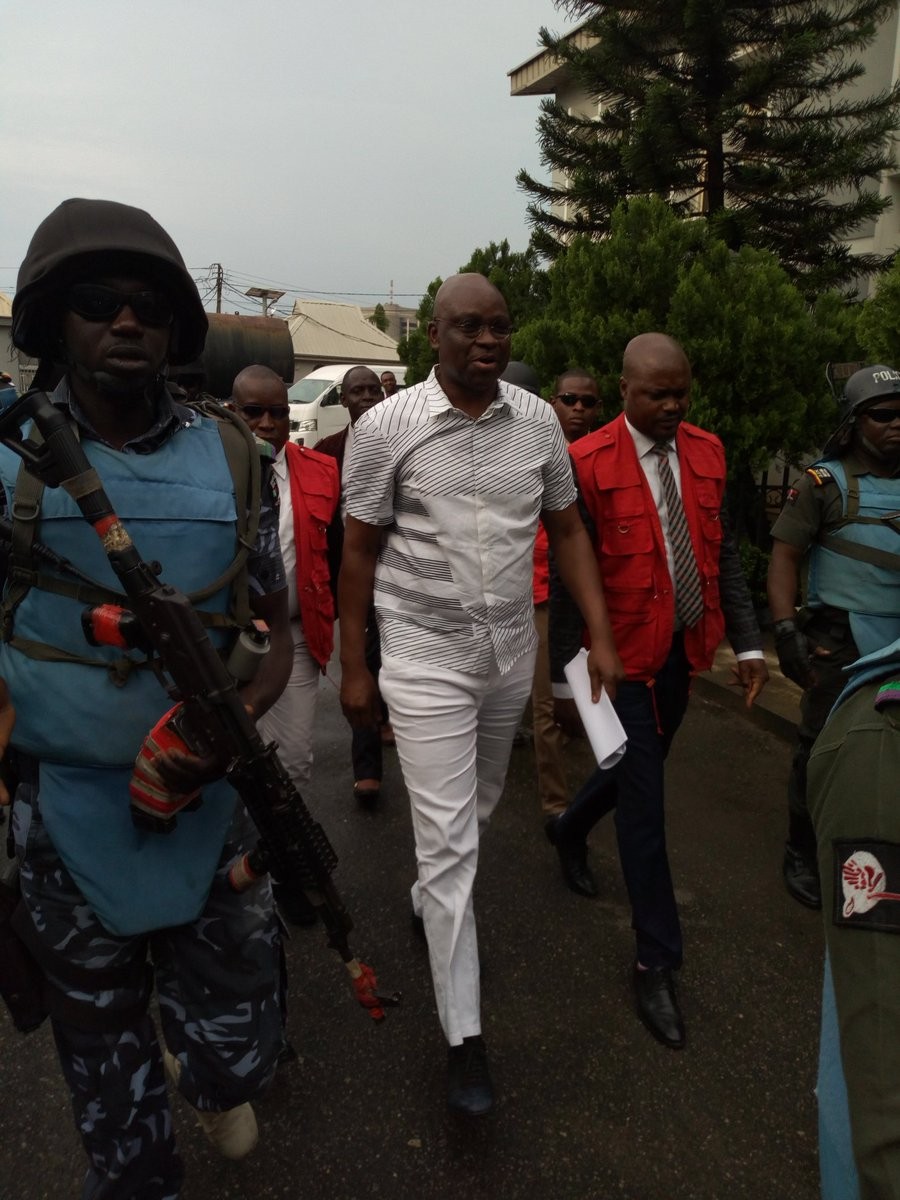 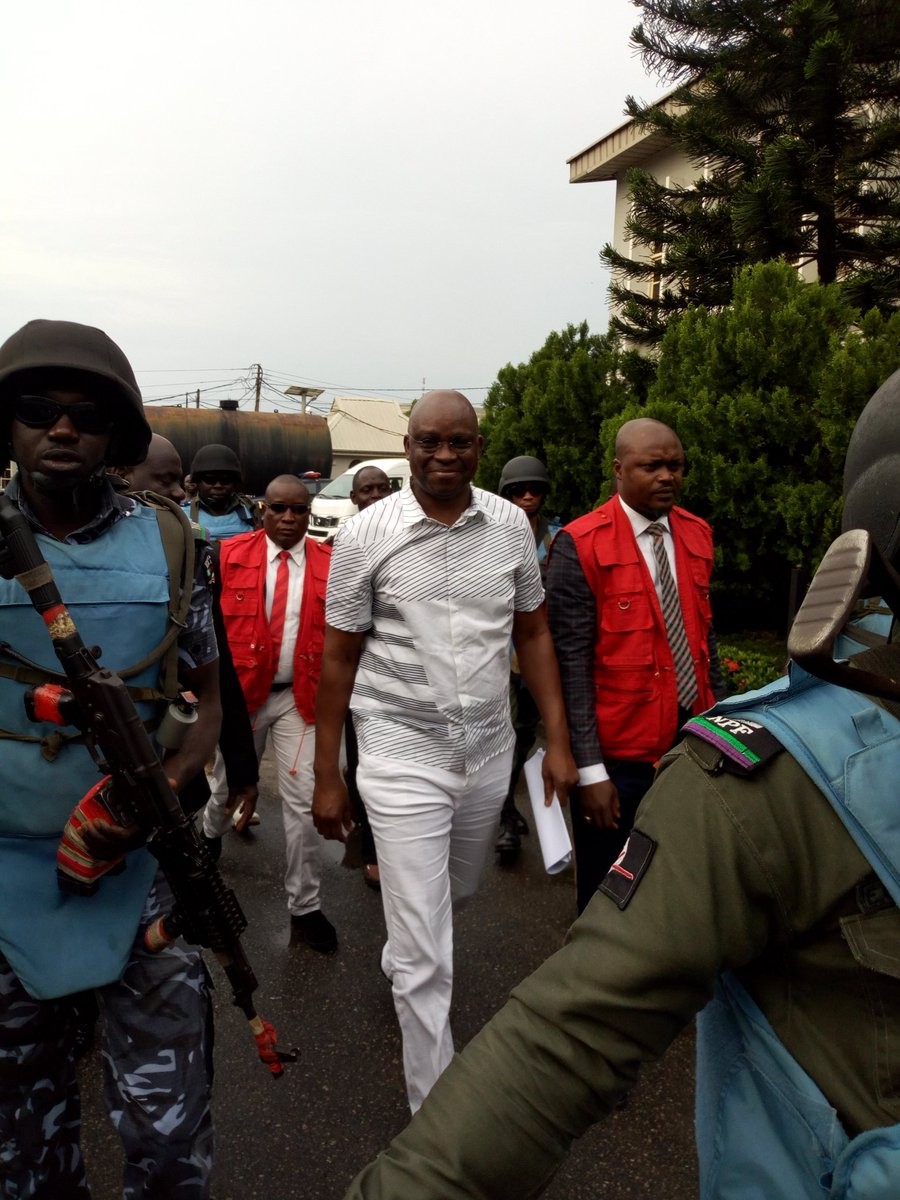