Out of the 10 traders, four were slaughtered by the gunmen while six of the traders have been declared missing. The police has launched an investigation into the matter while the bodies of those killed have been deposited in the morgue. 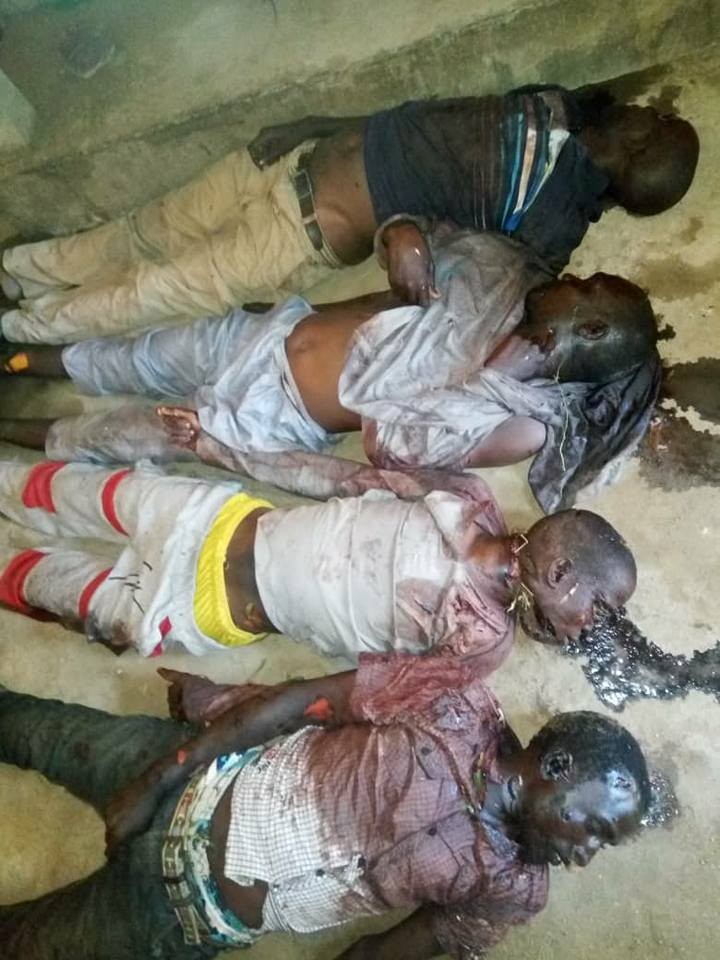 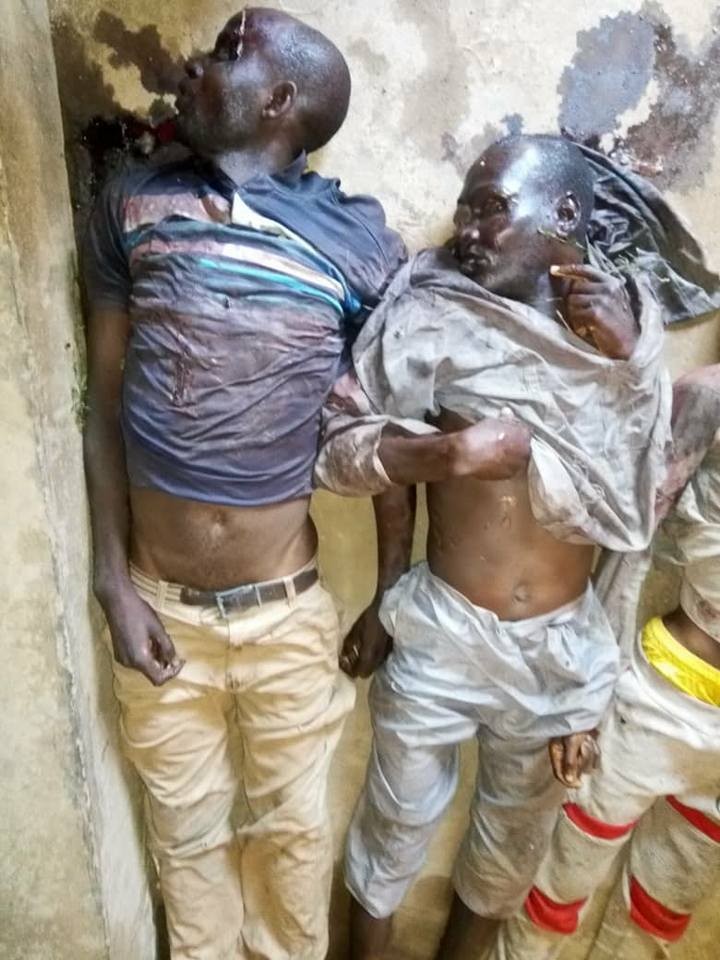 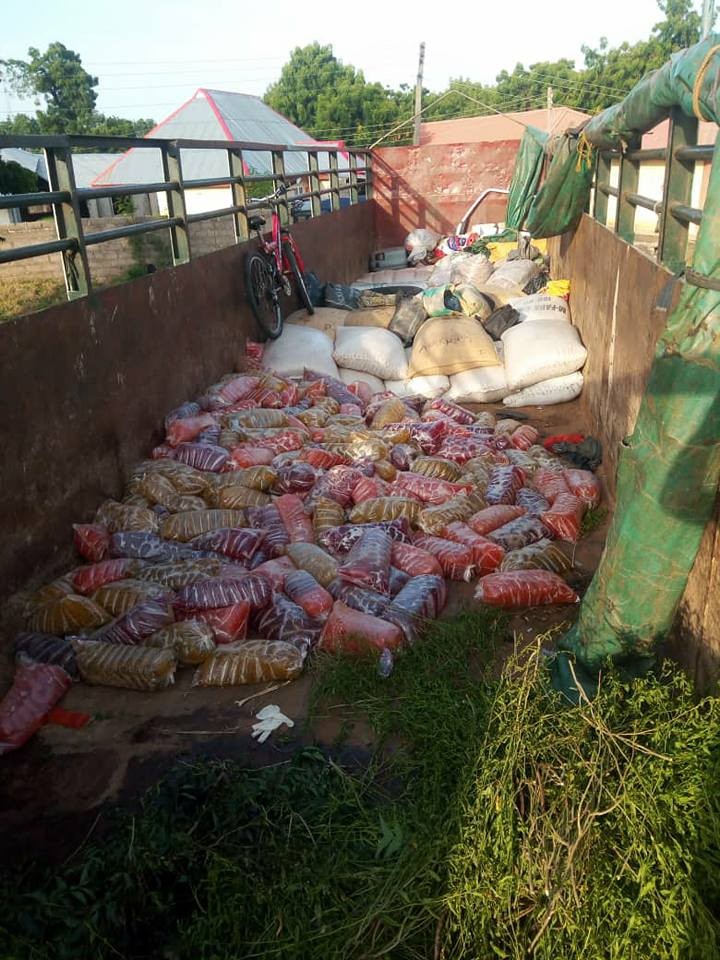 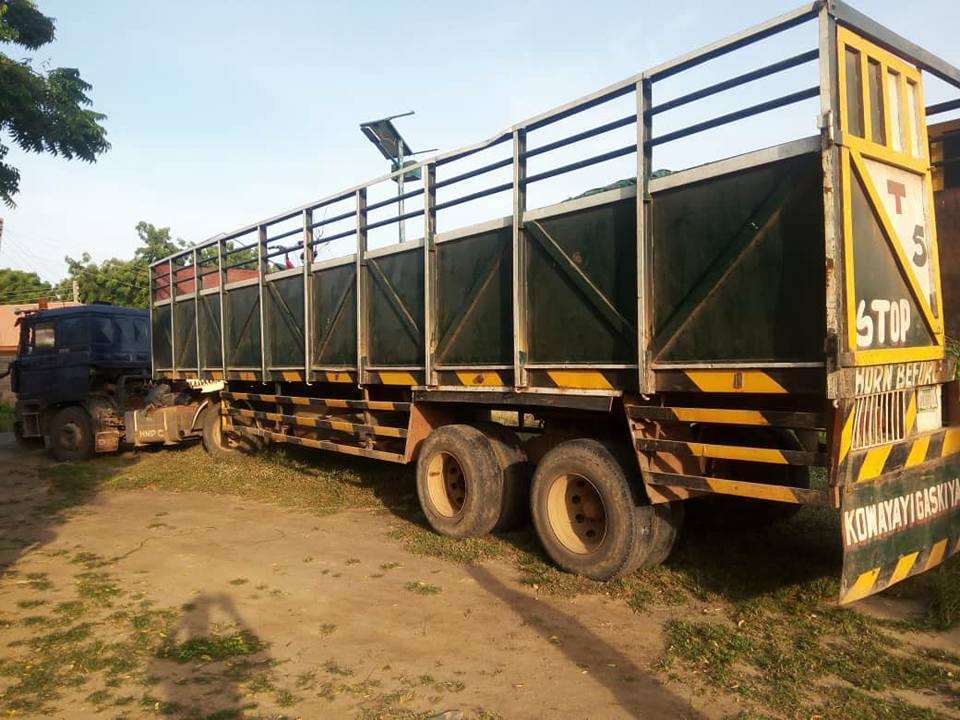 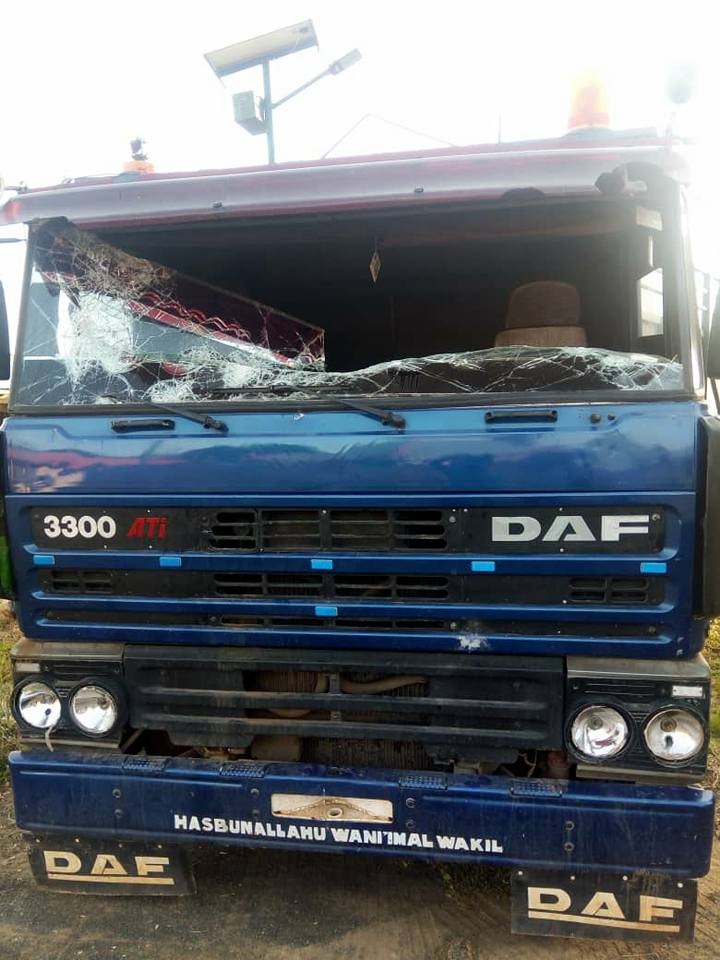