Mohammed Dewji, who is Africa’s youngest billionaire, has been kidnapped in Dar es Salaam, Tanzania.

The 43-year-old Tanzanian tycoon was walking into the Colosseum Hotel and Fitness Club in Oyster Bay, Dar es Salaam for his routine gym session during the early hours of Thursday morning when two white men and an unknown number of accomplices in two cars waylaid him and quickly drove away with him. 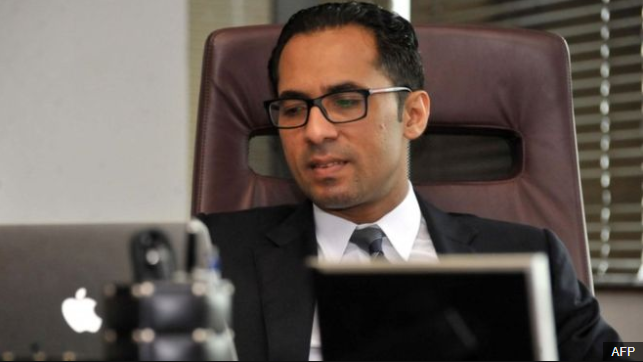 Dar es Salaam special zone police commander Lazaro Mambosasa said security personnel around the country have been put on high alert in the hunt for the abductors. He also appealed for support from members of the public to report any information that may help to track the abductors.