Former governor of Oyo state, Adebayo Alao-Akala, has condemned the actions of the state government’s agent for sealing most of his properties in Ibadan metroplolis.
The sealed property was said to have been estimated to about N3 billion. 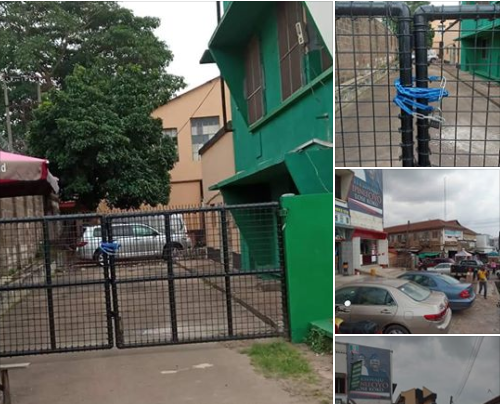 Akala, reacting to the sealing of his company, said in a statement through the Head, New Media and Public Affairs, Alao-Akala Campaign Organisation, Mr Jeremiah Akande that the business complex popularly called ‘Ile Itesiwaju’ worth over 3 billion naira was presently under lock and key after what he described as a “launched attack” by the state government. 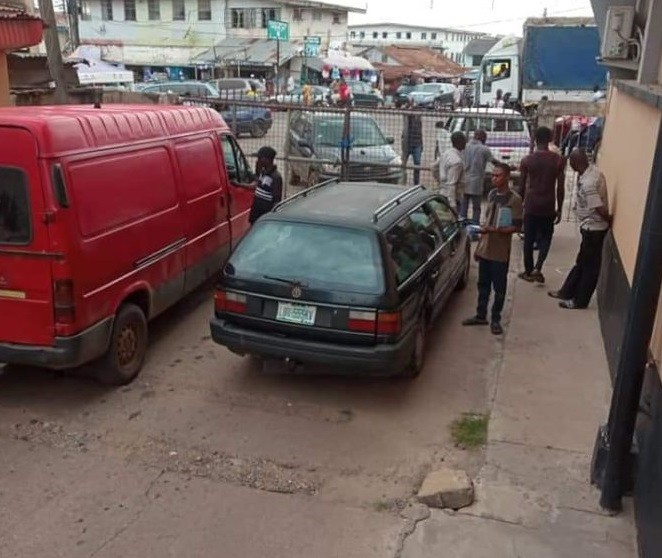 ”Oyo state Government today under the guise of non-compliance with tax payment launched a disguised attack on the person and properties of His Excellency, Otunba Adebayo Alao-Akala.

At about 12.30pm this afternoon, staff of the Oyo Board of Internal Revenue stormed one of the Properties of Otunba Adebayo Alao-Akala located at No. 32, Oba Adebimpe Road, Dugbe, Ibadan with Policemen and Members of the Nigerian Civil Defence Corp and sealed up the Property after presenting a letter from the Revenue Board giving one Mrs Oludewa the authority to seal the Property.

The Business Complex popularly called Ile Itesiwaju and houses Business Concerns worth over 3Billion Naira is presently under Lock and Key and most of the Shop owners and customers locked inside the complex.

The General Public is hereby put on Notice and all Lover and Supporters of His Excellency, Otunba Adebayo Alao-Akala are urged to remain peaceful, maintain calm and charged not to take laws into their hands as it is glaring, this action is Political motivated as 2019 is around the corner.