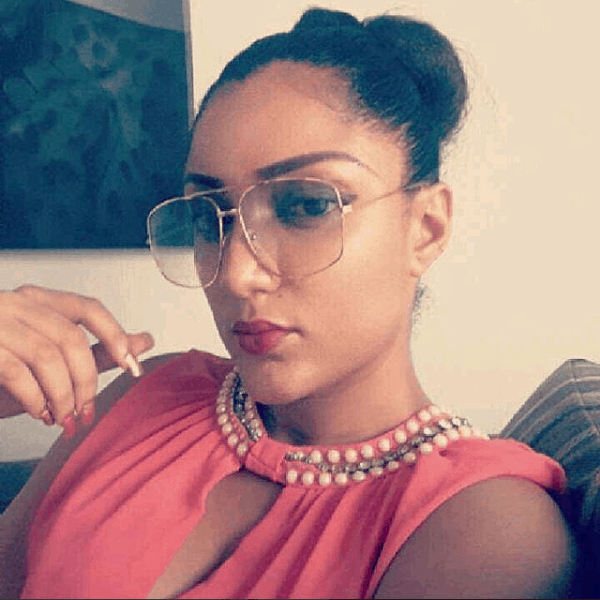 Gifty who was one of the former house mate of the Big Brother Naija has opened the air on the pregnancy report that she is not she in not pregnant. Gifty who was the most controversial member of the house has finally reacted to the rumours making rounds that claims she’s pregnant.

In Big Brother Naija reunion show, Gifty has finally cleared the air and said she “IS NOT PREGNANT“.

The Host of the show, Ebuka urged her to clear the air, and asked her on a plain ground if she was pregnant or not, which she gave a reply to that she is not pregnant.She also confirmed that she’s not in any relationship whatsoever.